7 Types of Pest Control You Should Know About

7 Types of Pest Control You Should Know About 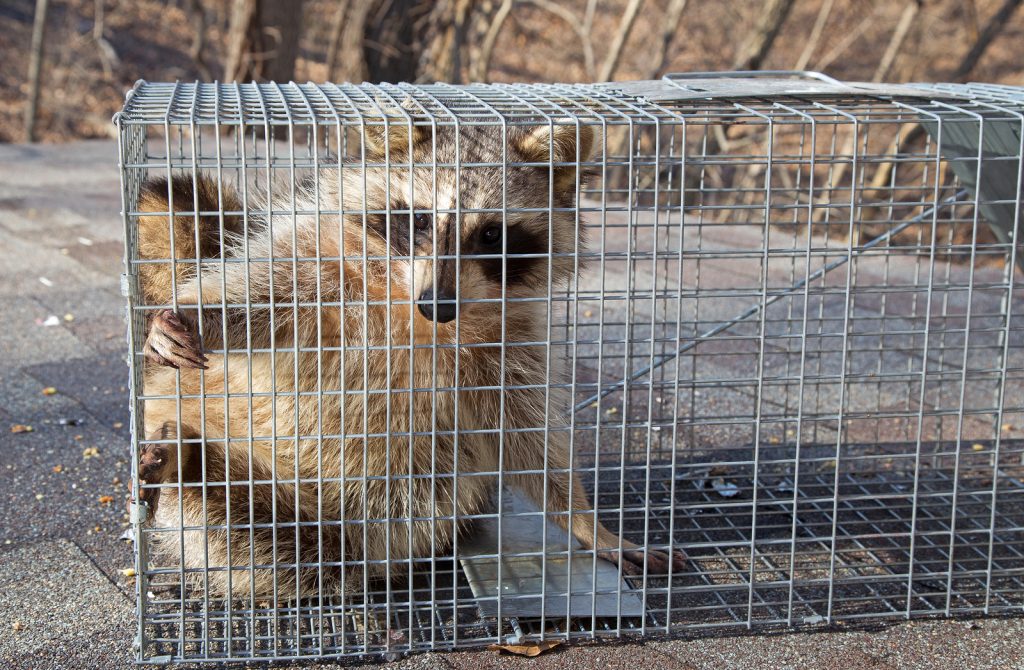 Managing a bothersome species using a specific process is what pest control is all about. Whether the impact is detrimental to the world economy, agricultural goods, human health, or area ecology, curtailing the movement and spread of that species in the unwanted terrain is why pest management is such a big business. The problem may be rats in a farmer’s field, cockroaches in a city building, or ants in your kitchen – they are all unwanted pests.

Many times, human behavior is at the core of the pest problem, and the invasions are almost always due to nesting or feeding. That could be due to garbage the animals enjoy munching on, storage containers full of nutritious grains, or dry areas to build safe nests. Since humans and animals do not cohabitate well, the following methods are often used to contain the unwanted population.

Pesticide Control – A hotly debated topic, this type of poison works on various plants and animals.

Biological Control – Introducing a predator to discourage a species to leave the area.

Mechanical Control – Using a fence or other barrier to prevent pests from entering an area.

Fumigation Control – Toxic chemical sprays are used as a last resort when the infestation is bad.

Controlling the unwanted pests can be difficult, and as humankind spreads further into once-wild areas, the unwelcome list of visitors to rural areas is growing. Opossums, raccoons, deer, bears, snakes, and even alligators are becoming a problem for many modern housing areas. As the insects and animals negatively impact humans, the possibility of diseases and illnesses spread by some species is also on the rise. That is why many believe knowledgeable pest control officials are more important than ever before.