The BATS R US Wildlife Removal Specialists have highly trained Bat Exclusion Experts who will help you remove bats in your attic, walls, or on your property.

BATS R US LLC’s bat exclusion team believes in removing bats humanely from residential and commercial buildings. As highly knowledgeable bat experts, we understand the ecological value of bats and believe protecting bats is in the best interest of Connecticut, the US, and the world.

Structural modifications must follow professionally assisted bat eviction from any building so the bats cannot return. Bats R Us Wildlife bat exclusion pros identify all the entry points so they may be sealed and repaired and locate structural defects that may give bats access in the future.

LEAVE BAT REMOVAL TO THE PROFESSIONALS

Excluding bats from a building requires knowledge, experience, skill, and patience. Our expert bat exclusion team has what it takes to humanely remove bats on your property and do all the proper repairs necessary to prevent future invasions. Contact us now at (203) 885-3822.

Don’t wait for days to resolve your nuisance bat problems. As soon as you call about your bat issue, we will travel to your location as soon as possible and often on the same day. Before we leave your building, we will ensure your bat issues are under control. Contact us now at (203) 885-3822.

Any Company That Suggests Toxic Chemicals Will Solve A Bat Invasion Doesn’t Understand The Proper Bat Exclusion And Control Strategies.

The long-term solution for bats that enter buildings and cause a nuisance problem or present a health hazard is a 5 step process. 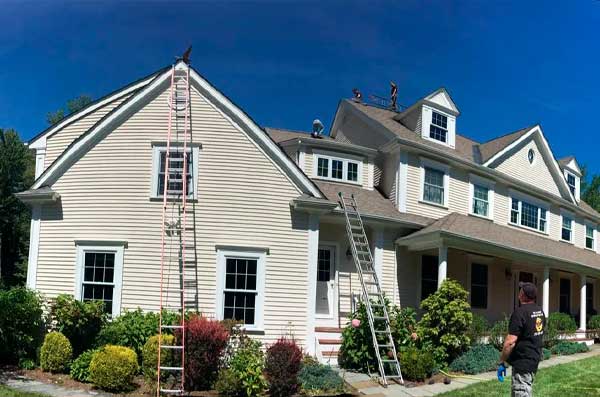 When called in to perform a bat exclusion the first step is an inspection of the building from top to bottom inside and out. 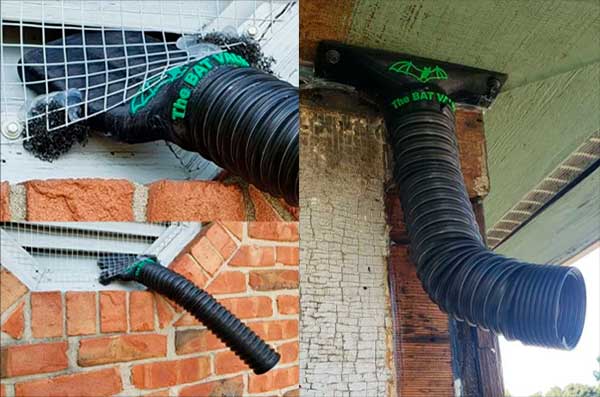 One-Way Bat Valves are attached to bat entry points allowing bats out of the building, but they cannot return. 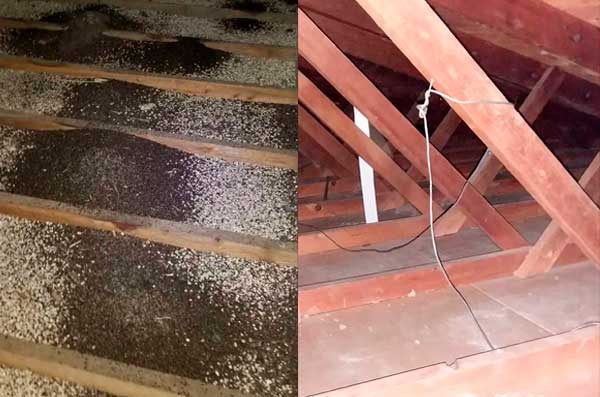 A bat infestation often comes with severe contamination, which must be removed and all surfaces decontaminated and deodorized. 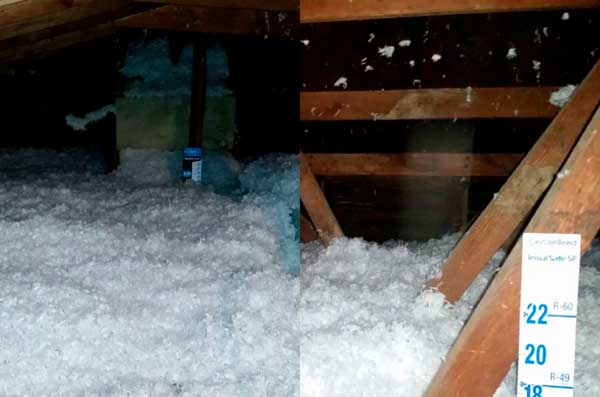 If insulation has had extensive damage we remove it and replace it with quality high R-Factor insulation that meets Connecticut’s building regulations.

A Few Dangers Associated With Bats – Be Vigilant!

Even though bats benefit the Connecticuts ecosystem, there are dangers associated with bats in residential and commercial buildings. Bat guano (droppings) is associated with a common disease called histoplasmosis, a lung disease caused by the fungus spores that grow on bat guano. Bats also carry disease-carrying parasites like fleas and ticks.

Another issue with a bat infestation is bat bugs which are tiny bugs similar to bed bugs and drink bat blood. Bat bugs can spread to living and working spaces where they can bite people. It would be best to address bat infestation quickly since a bat bug population can get out of control, and extermination procedures will be needed. 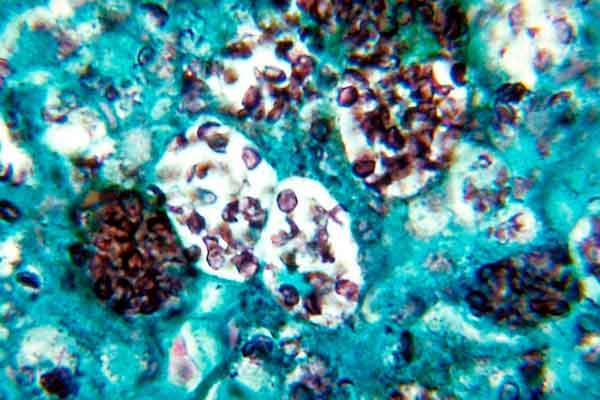 A closeup of a bat bug. Thanks to Whitney Cranshaw, Colorado State University, Bugwood.org

Ready To Get Those Bats Out Of Your Building? We Can Make That Happen!

Are You Saying, “I Have A Bat Problem That Needs Immediate Attention!”? We’re Here To Help, So Please Give Us A Call At (203) 885-3822. Also, If You Would Like A Free Quote On Our Services, Go To Our Contact Page, Fill Out Our Form, And Choose The Free Quote Option. We’ll Get Back To You As Soon As Possible.

“I called with concerns regarding bats in my home — we had seen a black object flying across the house, plus my son marks on his leg that resembled a bat bite. Joe was extremely responsive, texting me shortly after to say that he didn’t have cell service but could communicate via text.

We scheduled an inspection with Joe two days later, and for $25 they took infrared photos of the exterior of my 3 story home and inspected areas of concern inside. 24 hours later I got a text indicating that there was no sign of bats (the fluttering sound in my chimney was caused by black chimney swift birds, two of whom had escaped through an open flue).

I make a point of calling out honest — and dishonest — businesses, because we’ve all been ripped off. Thankfully this is one of the honest ones. I’m hoping we don’t need them, but they’ll be the first we call if we do.” 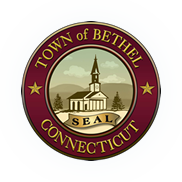