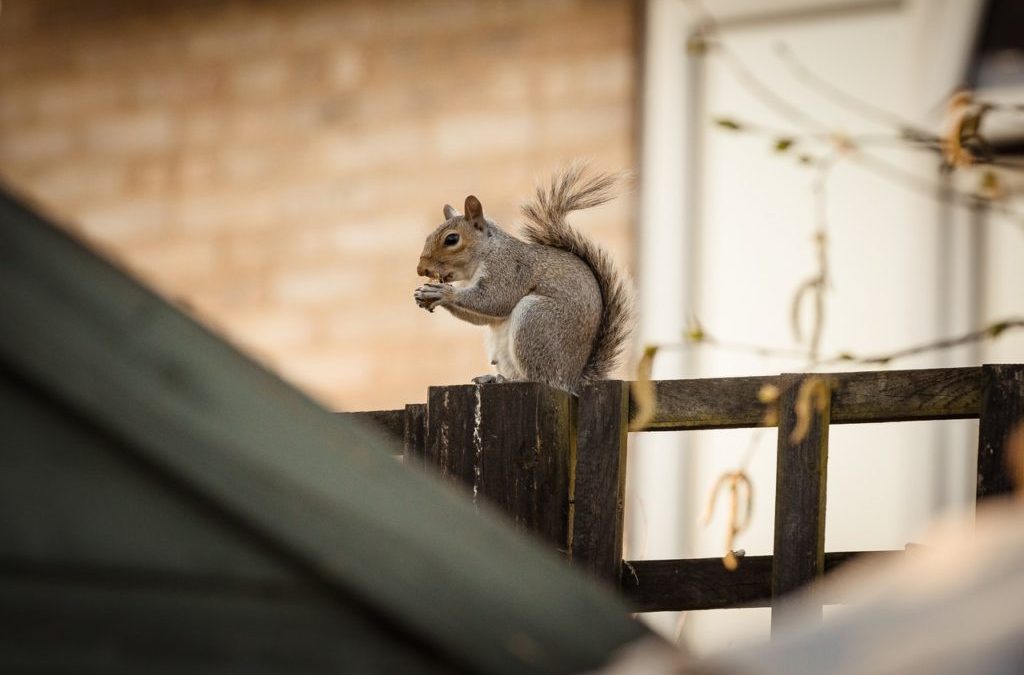 You and squirrels can coexist on your property quite happily as long as the rodents stay outside where they belong. Unfortunately, sometimes these creatures decide that they would much prefer living within the warmth and protection of your home, usually in the attic. When this happens, you have a problem, one that requires professional squirrel removal to resolve.

Though they look cute and harmless, squirrels can actually behave in quite an aggressive manner towards human beings, especially if they feel that their space has been violated. In the case of an infestation, their perceived space may include your attic. Squirrels have been known to rush at humans and even bite on occasion.

It is rare for rodents to carry rabies, but that does not mean that you can forgo squirrel removal if you have an infestation. Squirrels can be carriers for a number of other transmittable diseases, such as ringworm or typhus. Additionally, squirrels are frequently hosts to disease-carrying parasites like mites, ticks, and fleas that can transmit diseases like Rocky Mountain spotted fever or Lyme disease.

When squirrels invade your attic, they can damage the ductwork, shred up the insulation, and cause the roof to leak. Additionally, they may be only the first wave of a larger invasion, as the burrows they create can allow entry to additional pests, such as insects, spiders, and bats. Perhaps most frightening of all, a squirrel infestation can lead to a house fire as the rodents may chew on your wiring. This possibility alone makes it imperative to have squirrel removal performed right away.

Squirrels may make themselves at home in your attic, using it as their toilet. As a result, your home may start to stink of squirrel urine. However, that will be the least of your worries if a squirrel should die in your attic. The stench of the rotting carcass is bad to cause physical symptoms of nausea and headaches.

Squirrel removal usually involves humane pest control methods. Instead of killing the animals, they are captured and re-released into the wild where they belong.